FiC Rating: 4.5/5
Dir: Lars von Trier
Why FiC recommends?
1) Polarizing views on Lars Von Trier films isn’t something new; this film isn’t an exception too. Most of his films have revolved around human psych and here the protagonist is a homicide.
2) The house that jack builds (I just avoided a spoiler here!) is very symbolic, in fact the whole movie symbolic and feels like a mirror to the undiscovered inner human psych which is so difficult to accept.
3) The portrayal of ‘hell’ in the final chapter is dreamlike and gives a lot of room for the audience to ponder upon, which simply is a big win. 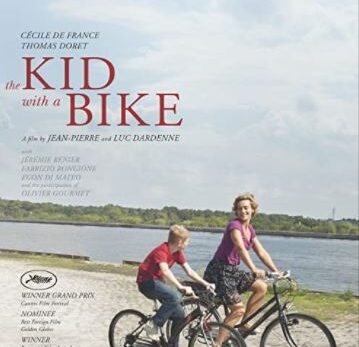 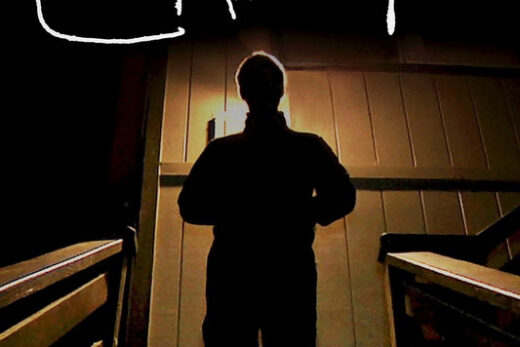 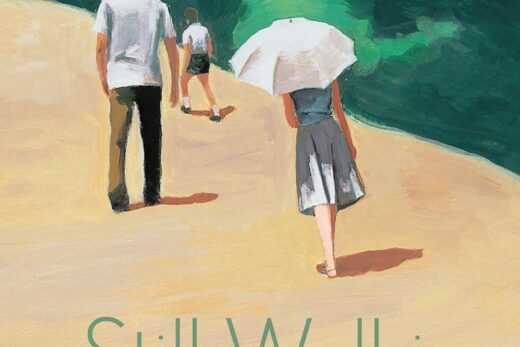 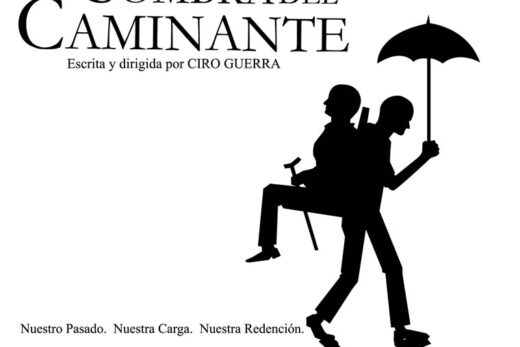