Why FiC recommends?
1) The Godfather (trilogy) redefined the crime genre and introduced it to the audience and filmmakers world-over. This trilogy deserves to be called as one of the greatest film series’ of all time in the history of cinema.
2) A total of 28 Academy Awards nominations (there were limited film festivals back then).
3) It’s a film-school in itself for the study of novel-to-film translation.

Also, don’t miss out on some of the other great crime movie recommendations here! 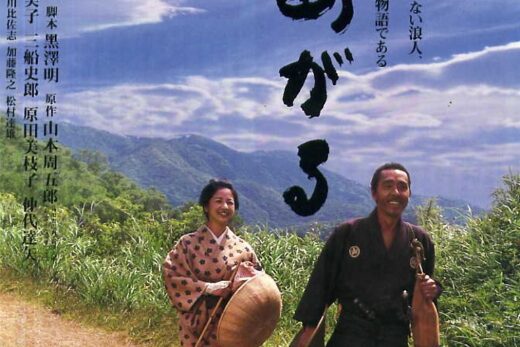 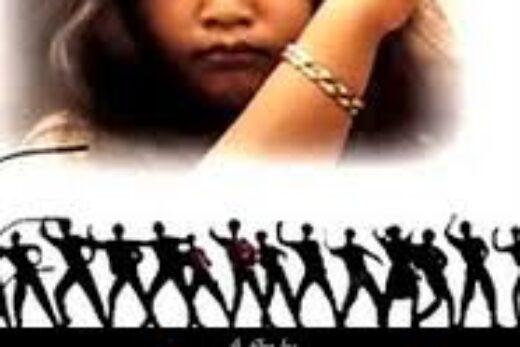 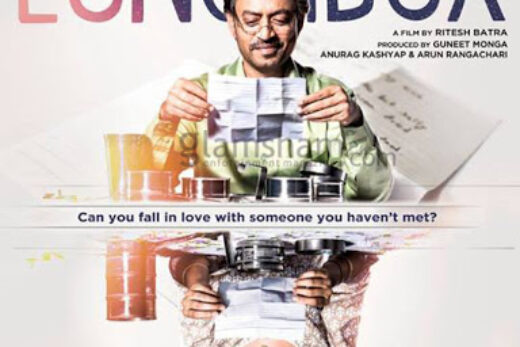 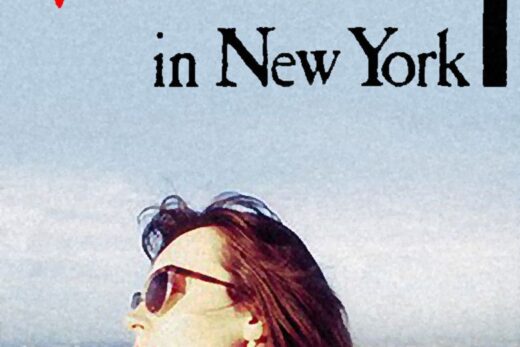 All the Vermeers in New York/1990/English