FiC Rating 4/5
Dir: Iosif Demian
Why FiC Recommends?
1) Directed by Iosif Demian, it is one of most original Romanian films made during communism. It served as a major inspiration for the Romanian New Wave, also it was screened in the Un Certain Regard section of the 1982 Cannes Film Festival.
2) The picture is shot in the style of cinema verite combining fiction and non-fictional elements. The film was based on actual events which adds a bit to the movie’s subversiveness and 90% of the actors were locals who gave the maximum truth to them.
To know more:
1) IMDB
2) Other Review 1 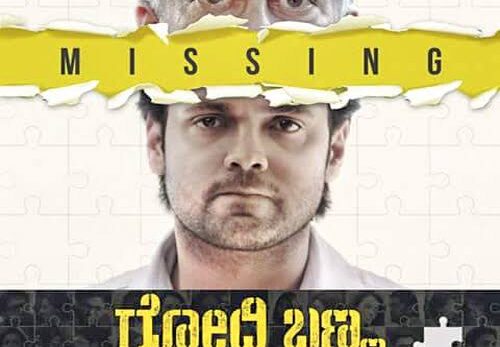 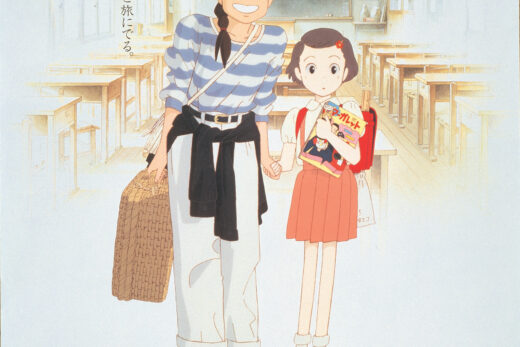 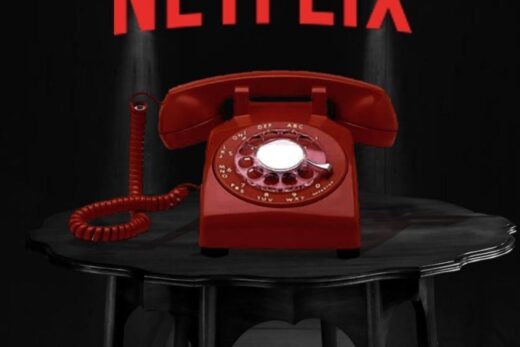 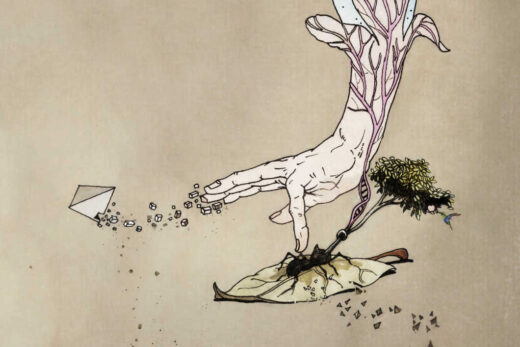