FiC Rating: 5/5
Dir: David Lynch
Why FiC recommends?
1) Hardcore David Lynch fans might not consider Mulholland Drive to be his best creation. But this film brought the special genre psycho-sexual surrealism to the mainstream.
2) The mysterious relationship between Rita and Betty adds on to the delight of witnessing seemingly unconnected and surreal chain of events.
3) Even though understanding Mulholland Drive in the first (first few?!) watch is almost impossible, an involved viewer can sense that the film as a whole is trying to address something around the self-indulgent pop culture that has creeped into (and spoiling?) the Hollywood system. 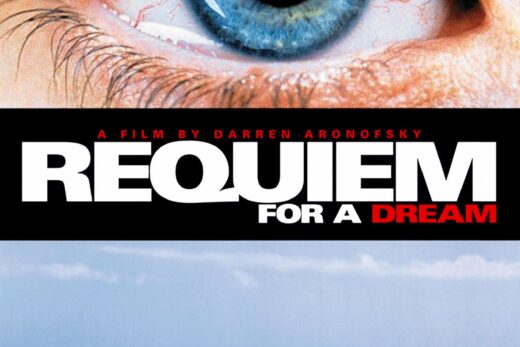 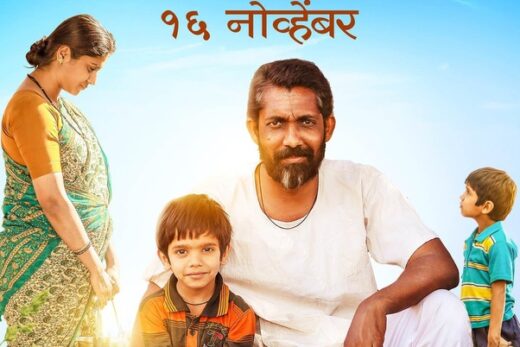 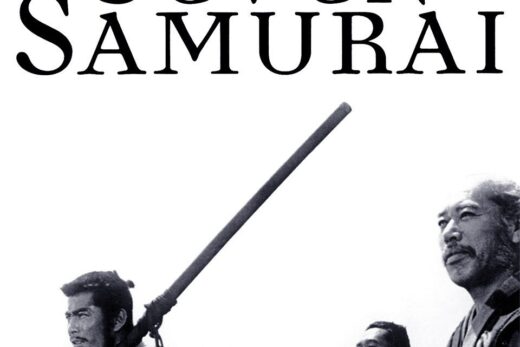