FiC Rating: 5/5
Dir: Girish Kasaravalli
Setting: Rural
Why FiC recommends?
1) Based on eminent Kannada writer U R Ananthmurthy’s Short Story by the same name, the film deals with the ostracism of a young woman who transgresses the sexual system of a conventional Brahminical life.

2) The film moves with a perspective of a young protagonist at his puberty under the mean clutches of a forced faith, exposed to self-doubt. 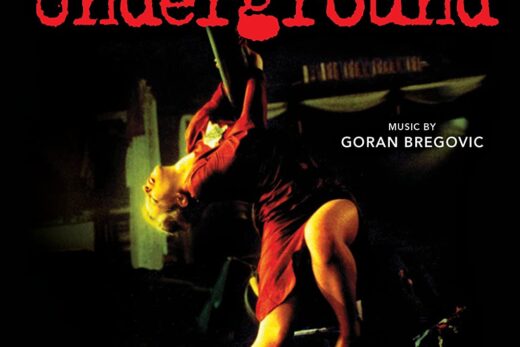 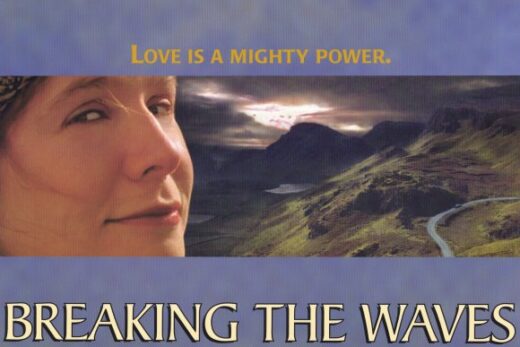 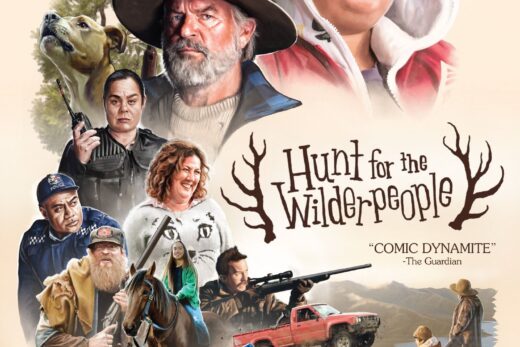 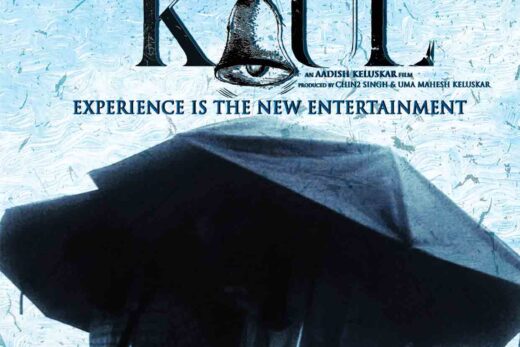