Why FiC Recommends?
1. A meta-cinematic experience in true sense if you’re ready for it.
2. The movie received a great deal of bashing by the then film critics and audience calling it a pretentious art-house gimmick.
3. The story: Two screenwriters (played by Lars and Niels themselves) are attempting to write about an imaginary epidemic, unaware of the fact that there is an epidemic developing around them in real world. 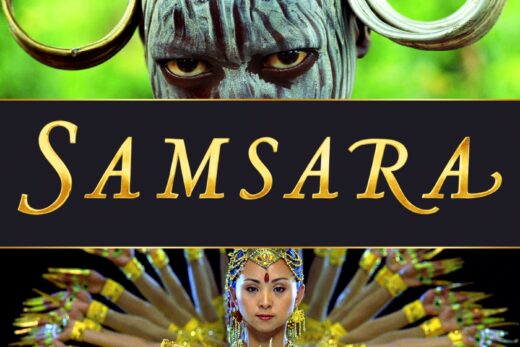 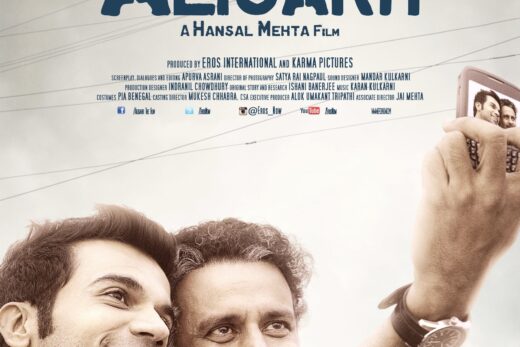 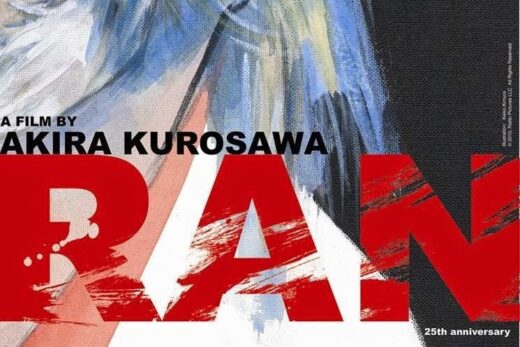 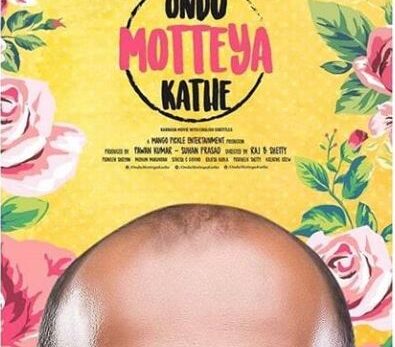