FiC Rating: 4/5
Dir: Rogério Sganzerla
Why FiC recommends?
1) One of the angriest movies I’ve seen. A rage-filled journey shot in CinemaScope, largely in the favelas of Rio de Janeiro, it was not released commercially due to censorship. The film is one of the most radical experiments in Brazilian cinema also a milestone of the Cinema Marginal movement which was against the Cinema Novo movement.
2) A gem of Subversive cinema which plays out like a serio-comic experiment in Gonzo moviemaking. A must watch for the fans of New German Cinema movement, Art Theatre Guild (ATG) , Panic Movement and French underground film movement. 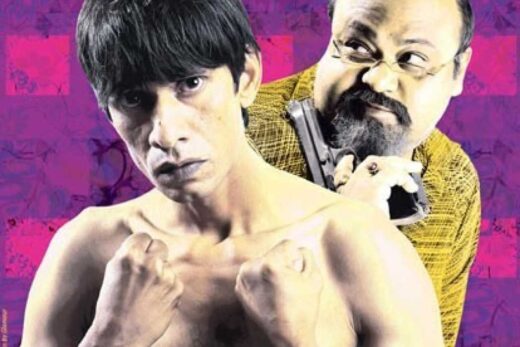 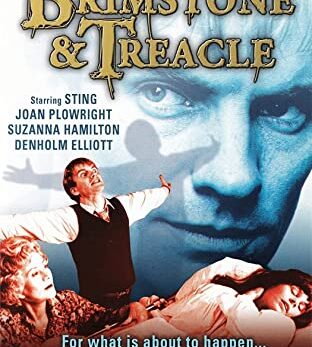 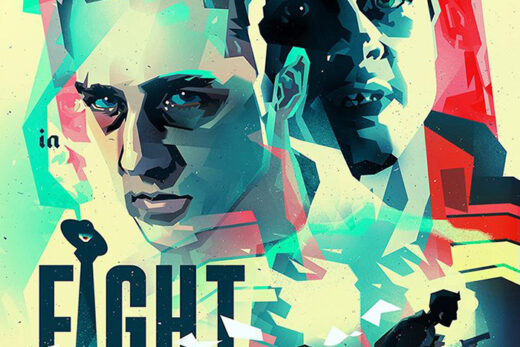 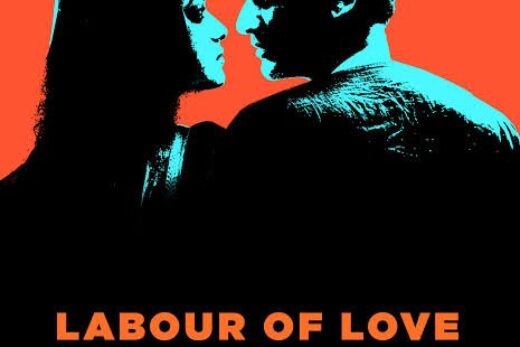