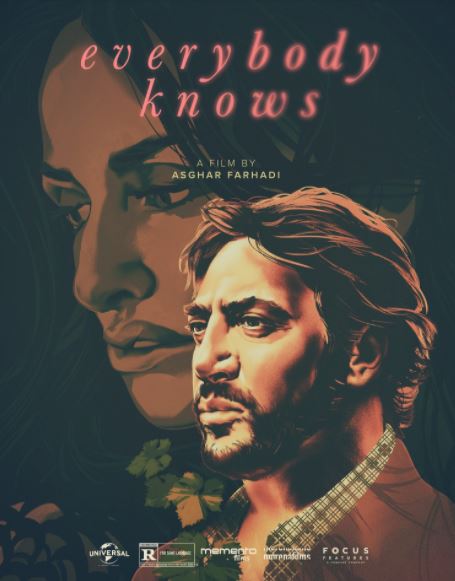 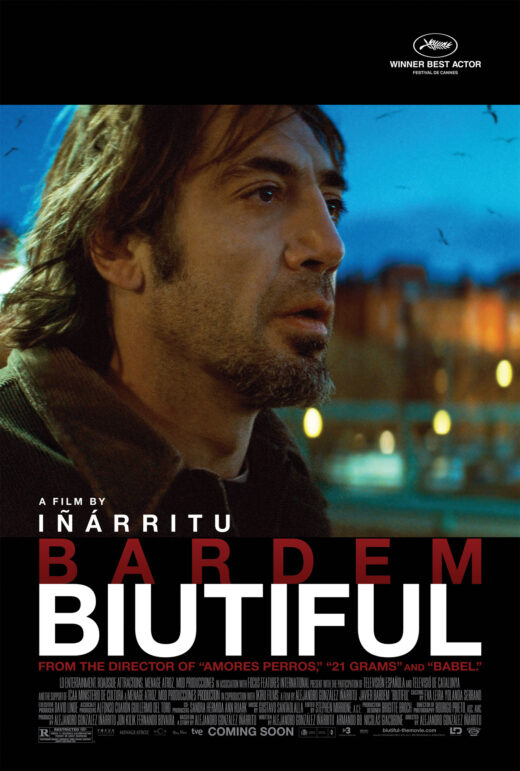 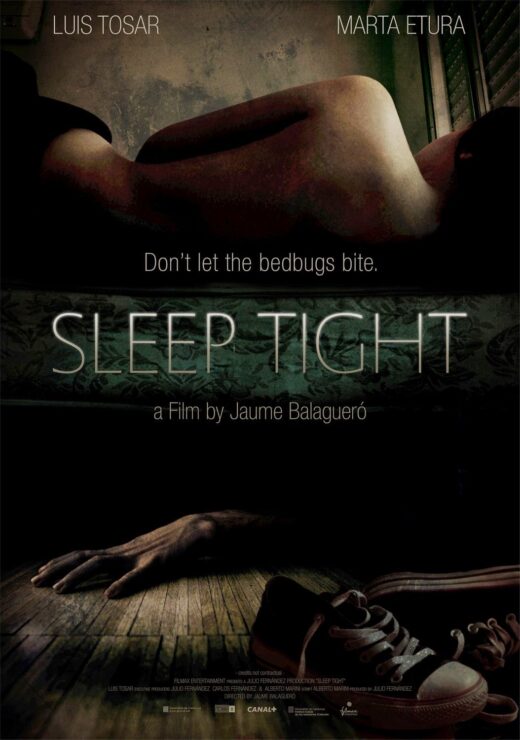 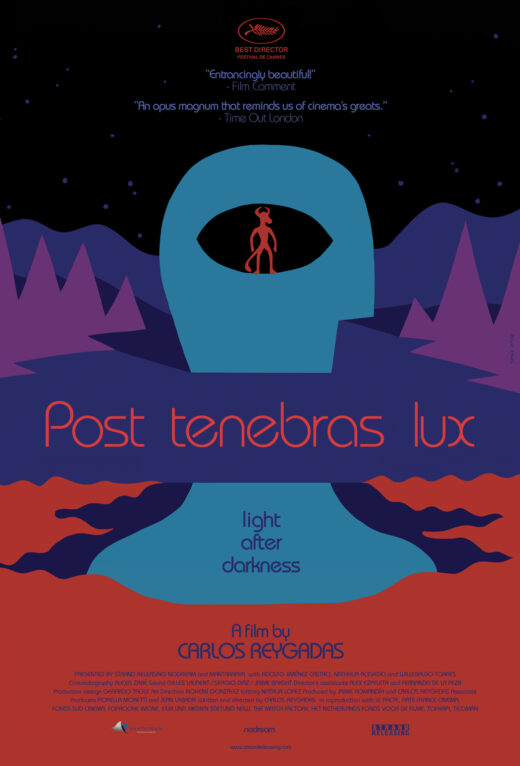 FiC Rating: 4/5
Dir: Carlos Reygadas
Why FiC recommends?
1) Despite many complaints on this film that – ‘it’s a very personal film from the director which has nothing to do with the viewer’, it is one of those very few rule-breaking cinemas to have redefined ‘what a cinema could be’.
2) Yes! it demands a lot of patience from the viewer. It’s not because there’s nothing happening through the length of the film which someone can easily comprehend, but because of its sheer exploratory style. 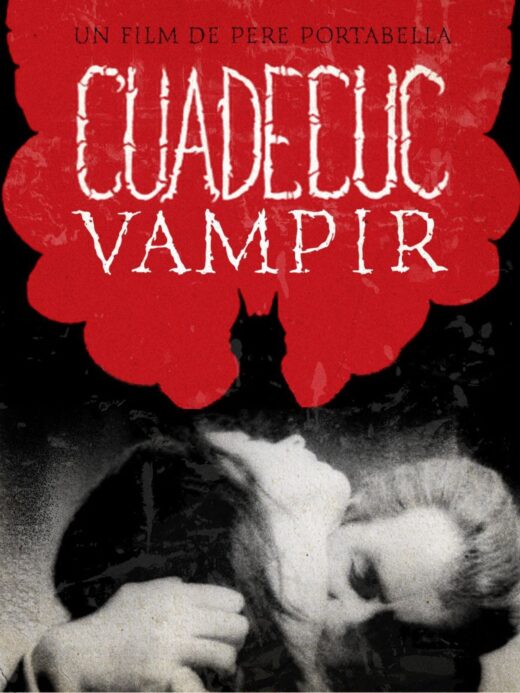 Why FiC recommends?
1) Cuadecuc, Vampir feels a lot like an ancestor of E. Elias Merhige’s Begotten (1990), blurring the worlds of horror and the Avant-garde.

2) ‘Cuadecuc, vampir’ is one of the best documentaries I have ever seen. Not only does it show how ‘The Count Dracula’ by Jesús Franco was made, but it hypnotizes, like you have landed yourself on the set and forces you to take advantage of it. It is also one of the favourite films of Canadian filmmaker Guy Maddin. 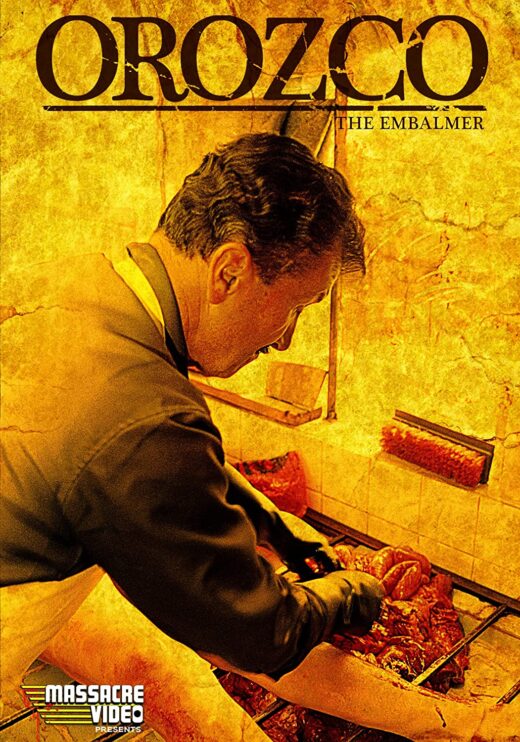 Why FiC recommends?
1) Orozco the Embalmer’ is one of the most unrelentingly grim works in existence, the haunting evocation of the rigor mortis and its cadaverous expression ever made on film. This is an essential watch for the fans of Mondo films and Shockumentaries.
2) Tsurisaki Kiyotaka, one of Japan’s most infamous Pinku Eiga director/ death photographers, ventured into the Rue Morgue neighborhood of Bogota, which is one of the most dangerous areas of the Colombia’s capital. 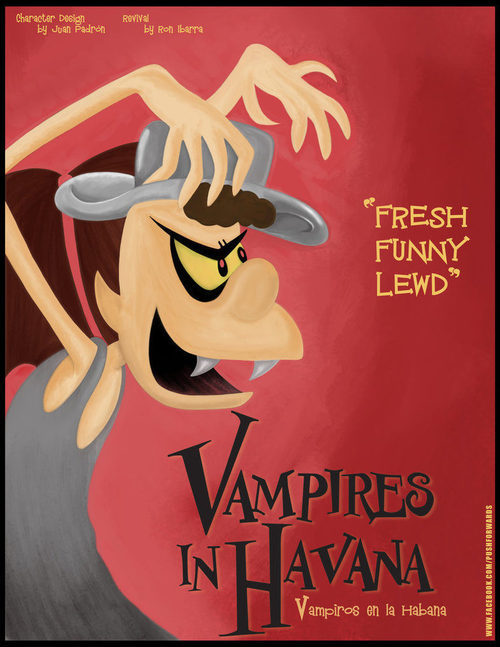 Why FiC recommends?
1) Juan Padrón who passed away during the coronavirus pandemic, was more than a master, he was a pioneer in the field of animation in Latin America. Now that you are all on a streaming binge, you should seek out his work.
2) Fans of Ralp Bakshi, Michael Schaak (Felidae), Rene Laloux and 70’s euro horror will be entertained and amused as the plot is so fresh. 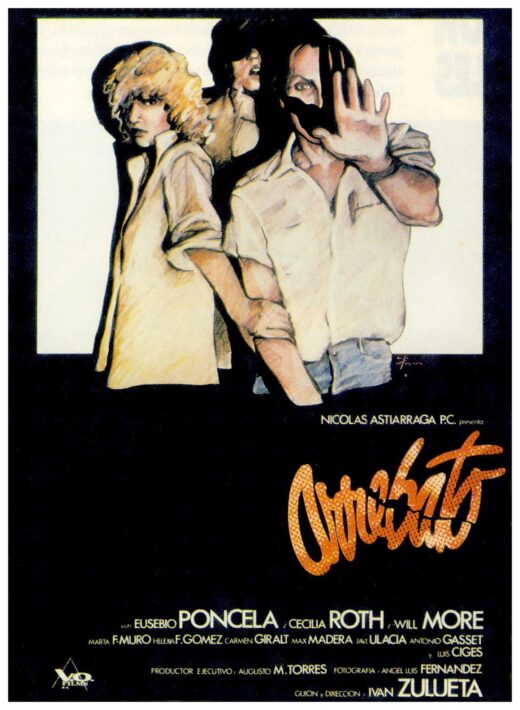 A visionary junkie in the super 8 era, narrated as an epistolary story by Lovecraft, i could say that it is like a Spanish David Lynch, while plot development and twists predate Cronenberg’s VIDEODROME 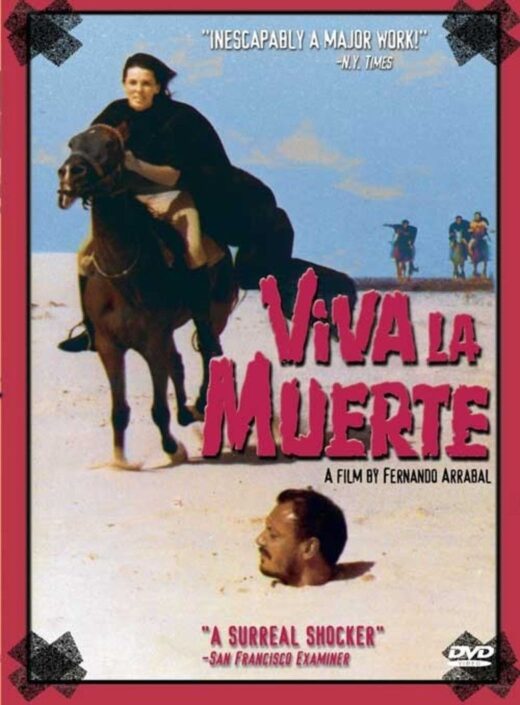