FiC Rating: 4/5
Dir:  Ermanno Olmi
Why FiC recommends?
1) Arthouse adaptation of “The Widow Ching, Lady Pirate” by Jorge Luis Borges (24 Aug 1899-14 June 1986) that blends Peter Greenaway and Yimou Zhang. This Chinese folktale partially plays out in a brothel and captures the journey of Chinese piratess Ching who is regarded as the most feared corsair of the Chinese coast until a fateful battle with the new emperor.
2)  The film displays superb cinematography that, even years later, still stand as great wonders. The 18th century is reconstructed on the coasts of Montenegro and it is a work of ingenious craftsmanship that packs in a whole lot of visual splendour.  Artistic Triumph by Master Ermanno Olmi.. Watch it to believe it 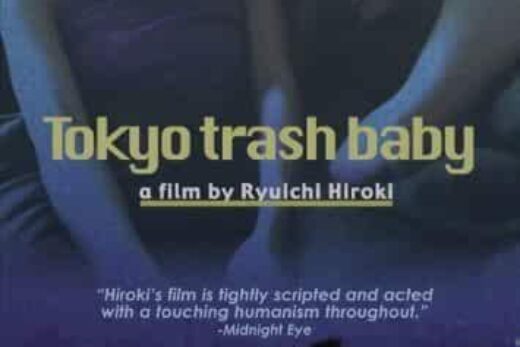 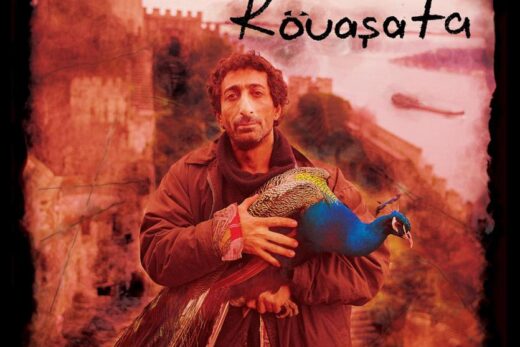 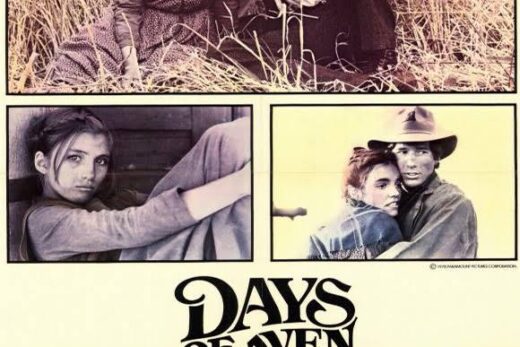 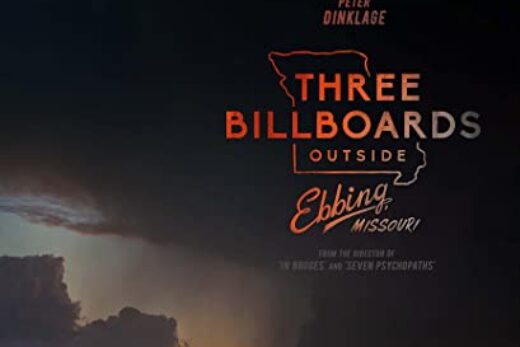