FiC Rating: 3.5/5
Dir:  Guy Maddin, Galen Johnson, Evan Johnson
Why FiC recommends?
1) Filmed during the shooting of Paul Gross’s Hyena Road (2015), Bring Me the Head of Tim Horton is an amalgamation of behind-the-scenes footage shot. Halfway between experimental art and documentary film, it can be seen as a scathing sarcasm of the making/mocking of big budget war films.
2) The short film is almost surreal, feels like a psychedelic video game epic and in black and white in few parts. But it is not just the experimental film, because Maddin intends to overcome the state of torpor provoked to draw his film towards the Hollywood metaphor in a funny way. 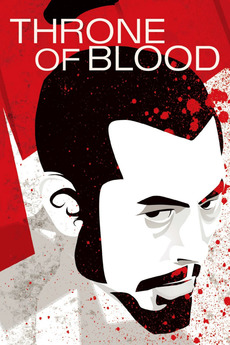 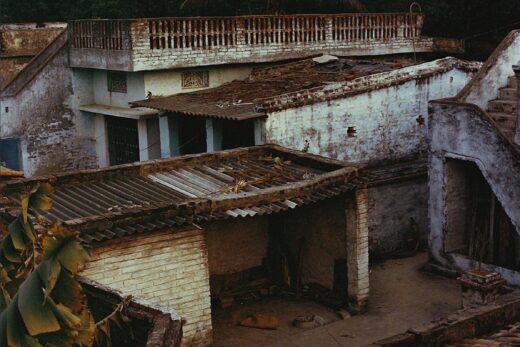 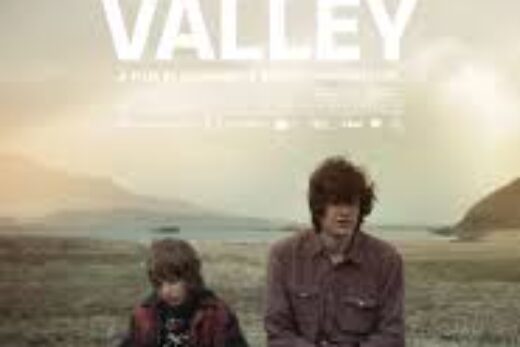 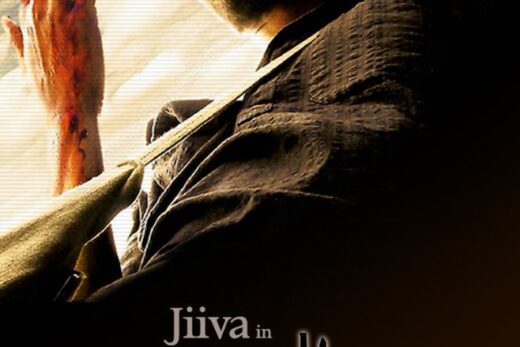