FiC Rating: 4.5/5
Dir: Lars von Trier
Why FiC recommends?
1)’Transgressive’ themed films have a special seat in the history of cinema and director Lars Von Trier (LVT) has contributed a lot in this area. Antichrist is probably the best film to get introduced to LVT filmography.
2) Apart from being deeply philosophical (which is the inherent nature of all transgressive films) Antichrist has a very strange pace and vivid color tone which in its all capacity has the ability to make the viewer uncomfortable yet absorbed throughout its runtime.
Note: This is the first movie of LVT’s ‘Depression Trilogy’. 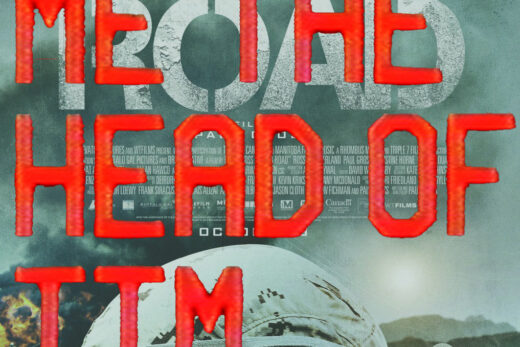 Bring Me the Head of Tim Horton/2015/English 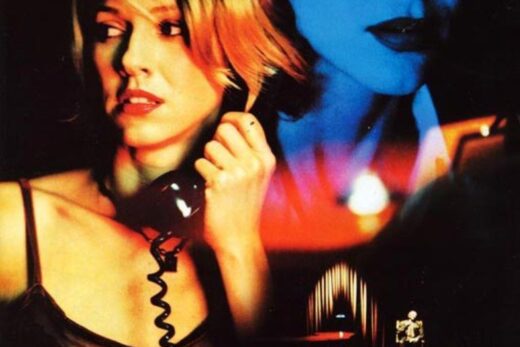 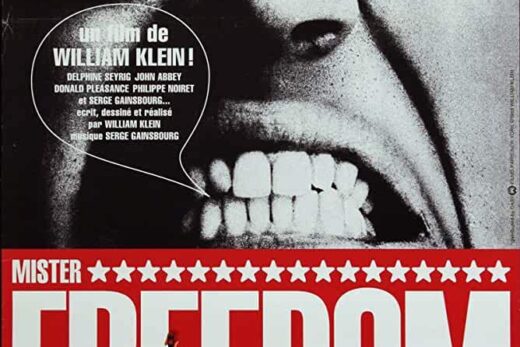 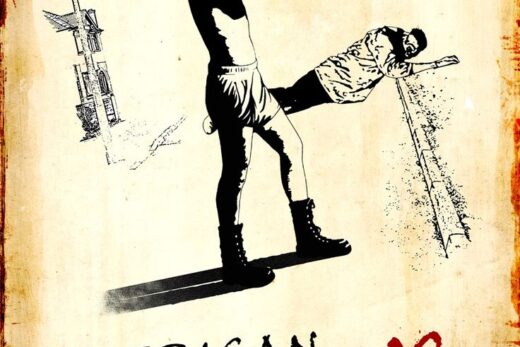