Why FiC recommends?
1) It is really appreciated that “Andhaghaaram” opts for psychological suspense, ignoring the special effects, jump scares that have become a fashion in recent times. A clever, riveting supernatural, part psychological drama that fits many genres into one film which pays off in the end.
2) It almost looks like a cinematic experiment in genre crossover. If you like horror films to be clear and unambiguous, you won’t have much fun here. Anyone who loves suspense and supernatural horror will be in good hands in this film. Kudos to the entire team of Andhaghaaram for this indie gem. 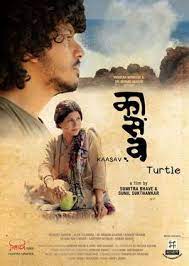 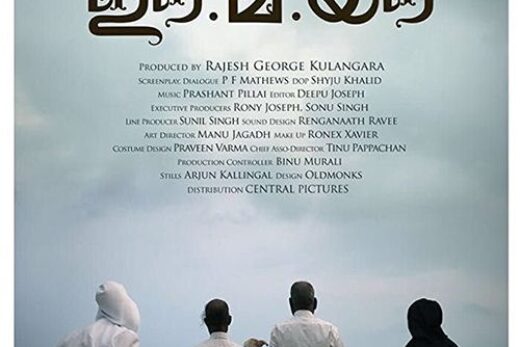 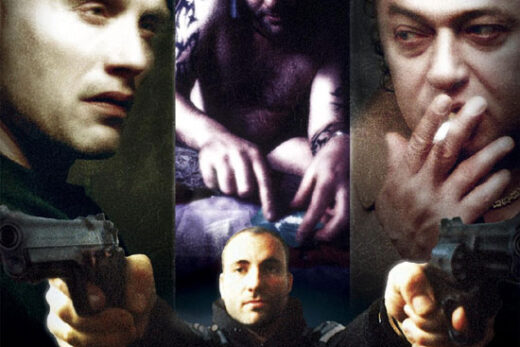 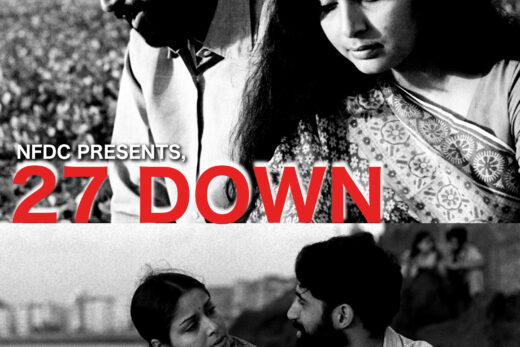