FiC Rating: 4.5/5
Dir: Takashi Koizumi
Setting: Rural
Why FiC recommends?
1) A drama by Takashi Koizumi from a scenario written by “Akira Kurosawa” shortly before his death and made as a tribute to him, No where near as good as it would have been with Kurosawa behind it but fine nonetheless, especially the cinematography which was gorgeous. Any fan of Akira Kurosawa will want to see this.
2) If you want a peaceful and beautiful samurai film, do yourself and your immortal soul a favour; this movie is for you, would really recommend it, this one is a lesser known Japanese gem. 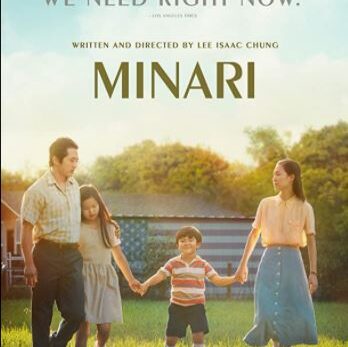 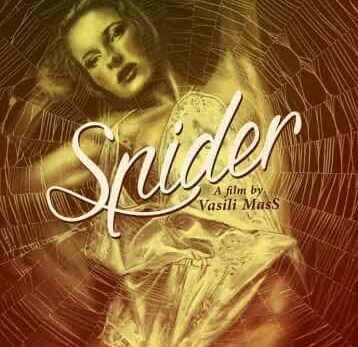 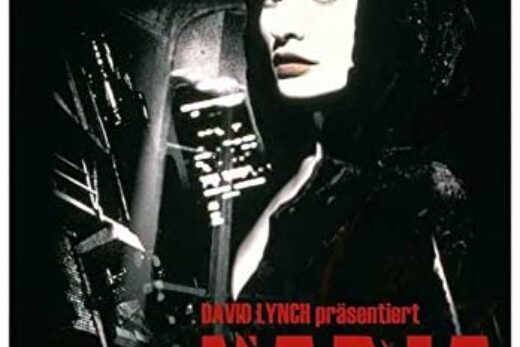 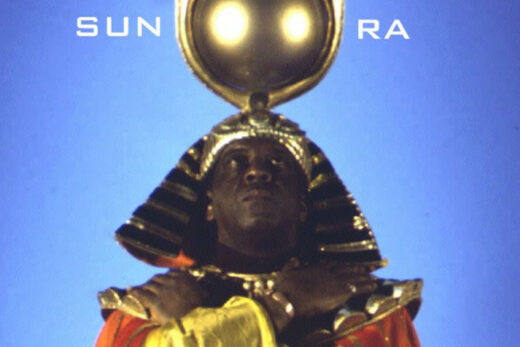